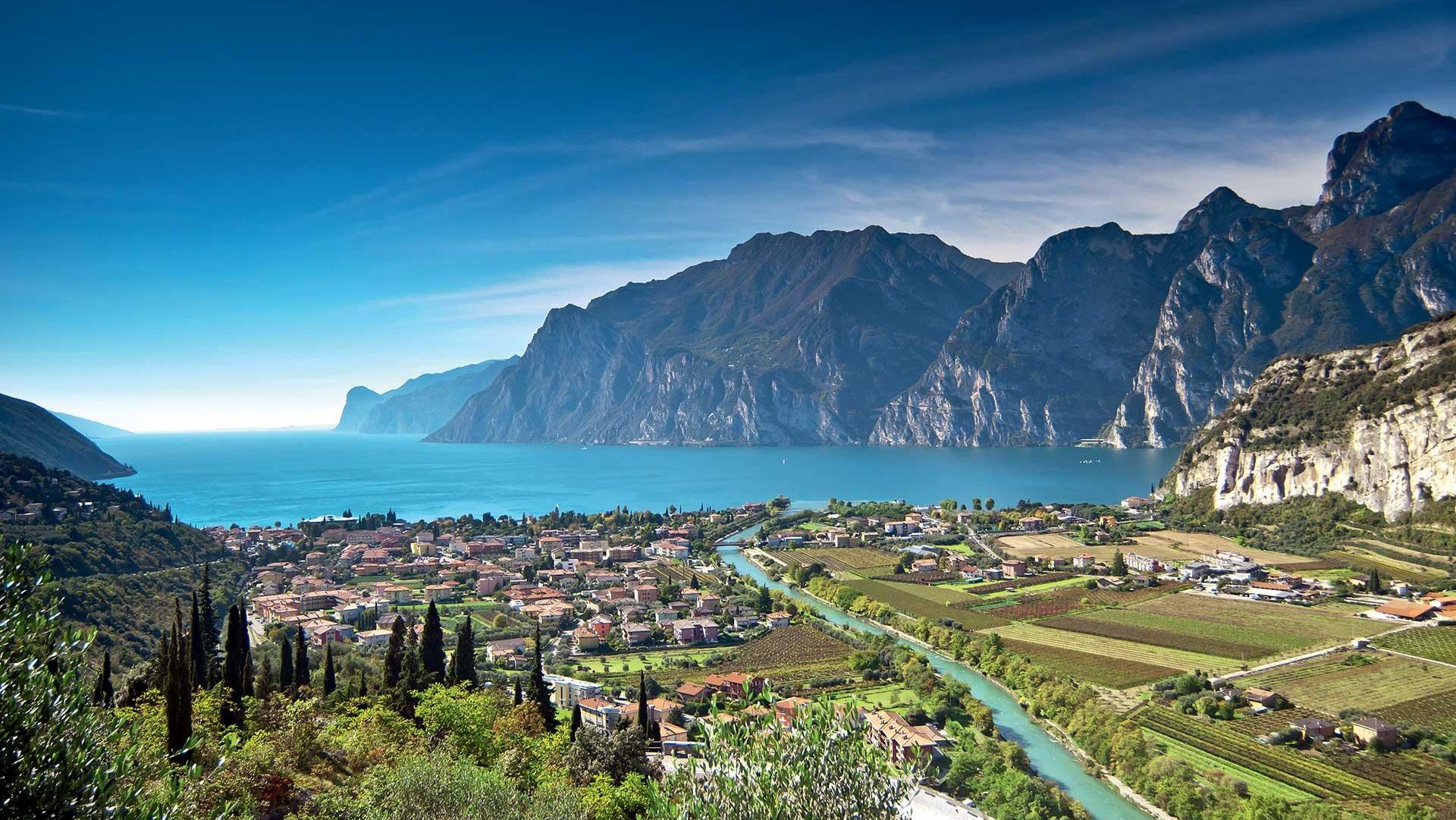 HOW TO REACH RIVA DEL GARDA?

Riva del Garda is located on the northern shore of the lake and can be reached either via the north-south motorway route between Austria and Verona or the east-west Milan-Venice motorway putting it within reach of a variety of airports.

Those heading to Riva del Garda from the west are advised to use the A4/E70 motorway which stretches from Venice to Milan. The exit for the lake – actually it is the one for Brescia Est – is situated to the east of the turn-offs for Brescia – the route then goes through countryside before joined the lakeshore road north to Limone and eventually to Riva.

Drivers coming from the north should exit the A22/E45 from the Austrian border at Rovereto Sud / Lago di Garda Nord and travel through the mountains to Torbole and Riva del Garda.

This is also the most promising route for those heading from the east and south, who should take the route to the north towards Austria after the exits for Verona and then leave the motorway at the Rovereto Sud junction as above.

BY PLANE
(then TRAIN + BUS or TRANSFER SERVICE)

Riva del Garda is well-served with airports, many of which are served with direct flights from all over Europe. The largest and most likely to have convenient scheduled flights from further afield are Venice (Marco Polo) Airport and Verona Airport.

Verona Airport is connected to the Verona train station via a Shuttle / Aerobus service that runs every 20 minutes (journey time 15 minutes).

To locate the bus stop at the airport, see the terminal map here.

The bus is equipped for the transport of people with disabilities
Buy your ticket online (visit the ATV website) or directly at the Airport at the Information Point in the Arrivals Terminal or at the self-service machine.
The city centre is within easy reach of the train station.

Otherwise, you can reach Riva del Garda also by bus:

BY TRAIN (then BUS)

The nearest railway station to Riva del Garda is at Rovereto (20km) to the east. From Rovereto the buses of Trentino Trasporti offer a shuttle service to the northern end of the lake. Otherwise there are the stations at the southern end of the lake at Desenzano or Peschiera, with bus services offered by the Verona area company ATV. 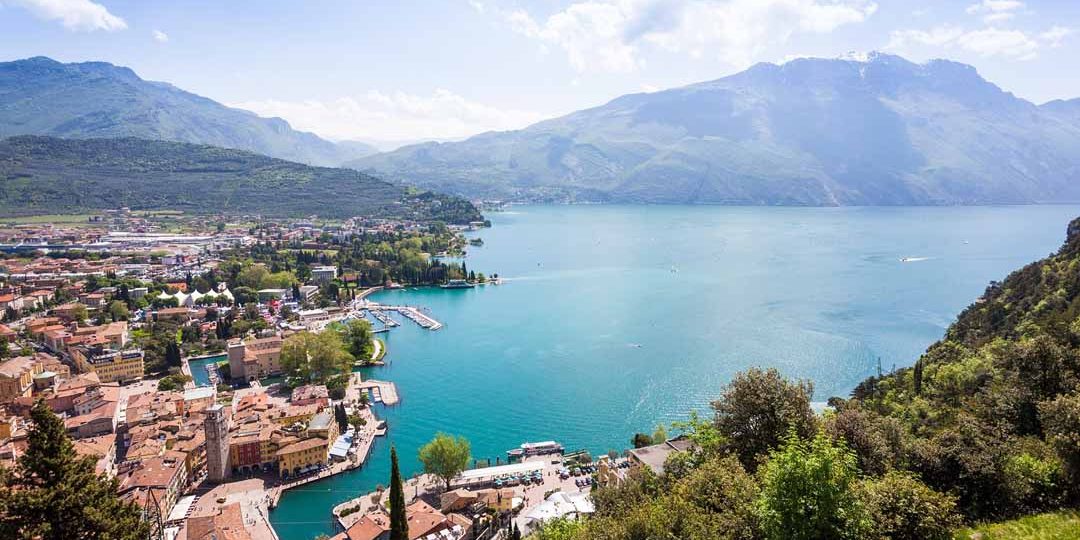